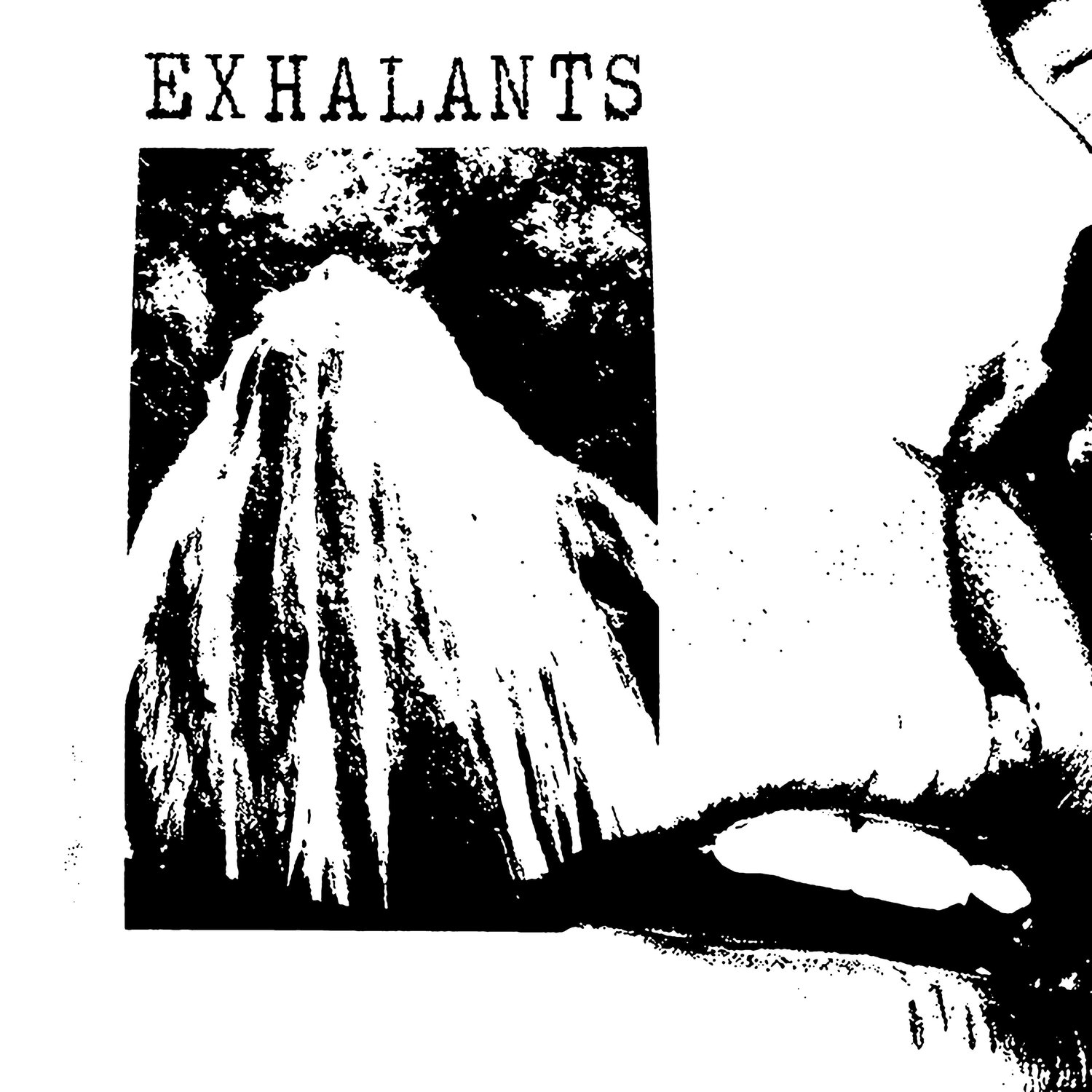 Steve, after the ending of his Carl Sagan's Skate Shoes, further honed his already-wide guitar vocabulary in the downtime, soon recruiting fellow CSSS alum Bill on bass and Tommy, the drummer in Body Pressure (known for his high-energy, hard-hitting precision) and forming exhalants. Their self-titled debut album, heavy & melodic, acknowledges their influences like Shellac, Unwound and Cherubs while extrapolating & building on those legacies into their own along with likeminded peers like Melkbelly, Kal Marks and A Deer A Horse.

Recorded & mixed by Ian Rundell (Ghetto Ghouls) in Austin TX and mastered by Greg Obis (Yeesh) at Chicago Mastering Service, EXHALANTS is a refreshing return to dynamic complexity in a field obsessed with monolithic pummeling.