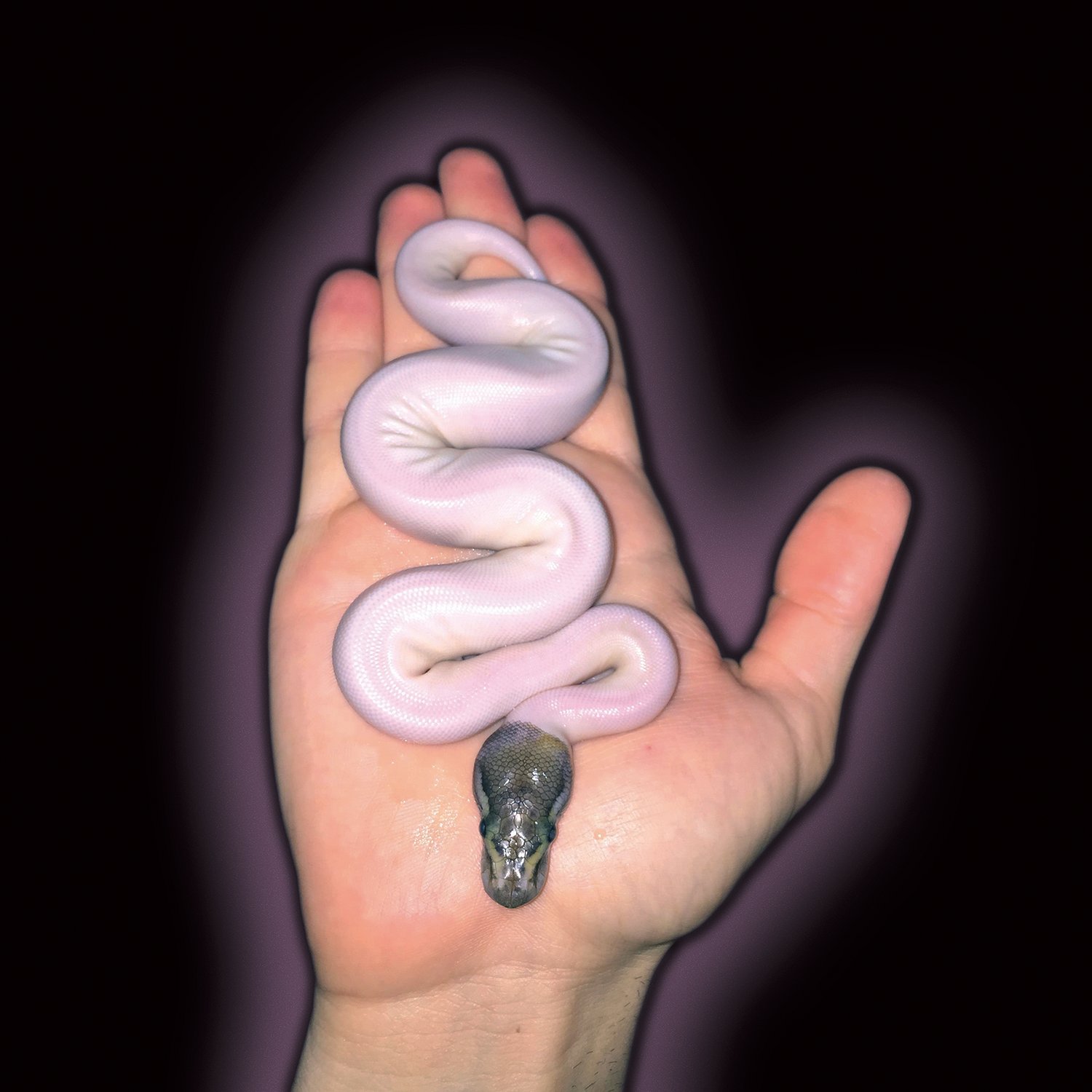 On their latest album, The Operators, Wei Zhongle achieves a natural continuation and a stark departure from their previous output. Gone is the spacious brooding of the band's most outré fare, replaced with a raw and potent funkiness, a radiant optimism, and undeniable hooks. It's no less trance-inducing than they've been at their heaviest, but it's a different sort of ecstasy, one marked by deep grooves, sinewy melodies and frenetic paces.